by The Band Of Peace 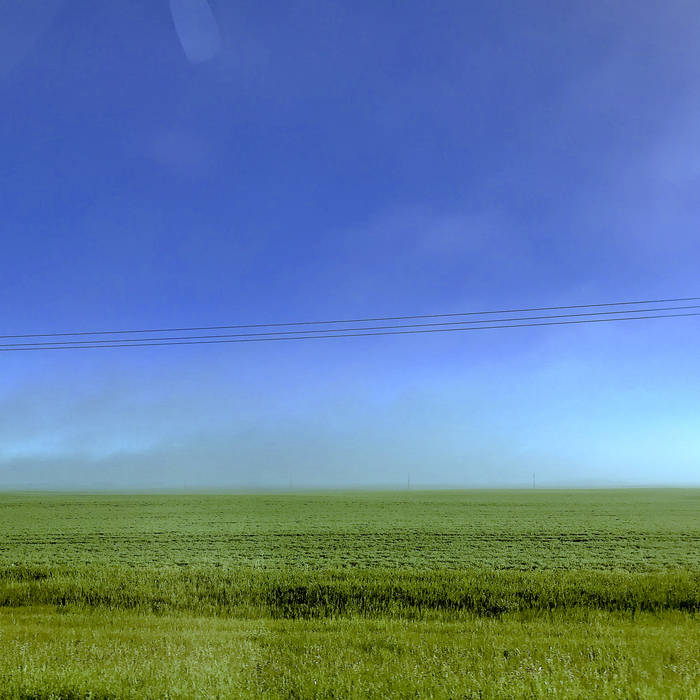 This collection of textures, sketches, drones and ambiences is what can be considered as the humble, modest, simplistic and at times, downright terrible beginnings of my solo project, known as The Band Of Peace. This covers the first 6 years of activities of the project, and I clearly didn't knew what was doing. But, it was a lot of fun.


Recorded over a six and a half years period, with various degree of know how, in sometimes inconvenient rooms as far as acoustics goes, and with as little as a Zoom recorder to capture sounds. Presented here, as is.

Perfect to terrorize your neighbours, or to clear out a room of unwanted guests. Use with caution. If you can listen to the whole thing in one sitting, you deserve a prize.

Songs 23-24-25 recorded at WAX Studios in 2015, Montreal Canada for the short film " The Harvest "
www.youtube.com/watch?v=6UrNWK3mmAs
Originally released via GBS Records

Song 28 recorded live at Rot Fest I, May 22 2015
With Jonathan Miron Fyfe on Vocals and Sam Rotunno On Guitar.
Originally released via GBS Records