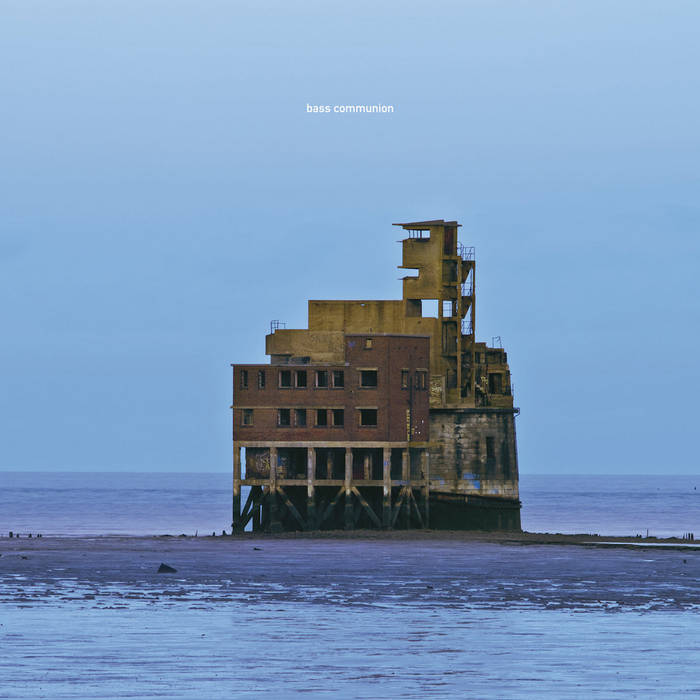 
CASSETTE IS SOLD OUT

THIS IS THE DIGITAL VERSION OF THE CASSETTE RELEASE


Starting in 1994, Steven Wilson (Porcupine Tree, No-Man, Blackfield, Storm Corrosion & a solo carrer under his own name) began solo recordings described as “experiments in texture,” resulting in his work under the name Bass Communion. Eschewing synths and keyboards, Steven, in this guise, works with sampled live performances of a variety of instruments, sometimes with the help of other musicians, among the likes of Robert Fripp, Theo Travis, and many other collaborators, to create a series of fine ambient/electronic pieces.

Dronework was originally recorded in 2003 during the sessions for Ghosts on Magnetic Tape. It didn’t belong with the rest of the music on that album, but was later released as a standalone EP, first as an on-demand CDR in 2004, then on factory-pressed CD in 2008 (limited to 1,000 copies.)

It was then unavailable for many years, until early 2019 when I was approached by one label keen to reissue Dronework in physical form (Coup Sur Coup Records on the newly resurgent cassette format). Rather than a straight reissue, I decided to revisit the original source material and to create new versions of the piece. The cassette edition consists of the original and another new mix not present on the CD version.

Dronework original was recorded in August 2003. All other versions created in 2019 using the original elements as a starting point, but with the addition of several new sounds and layers.