The Shape of Drones to Come

by The Band Of Peace 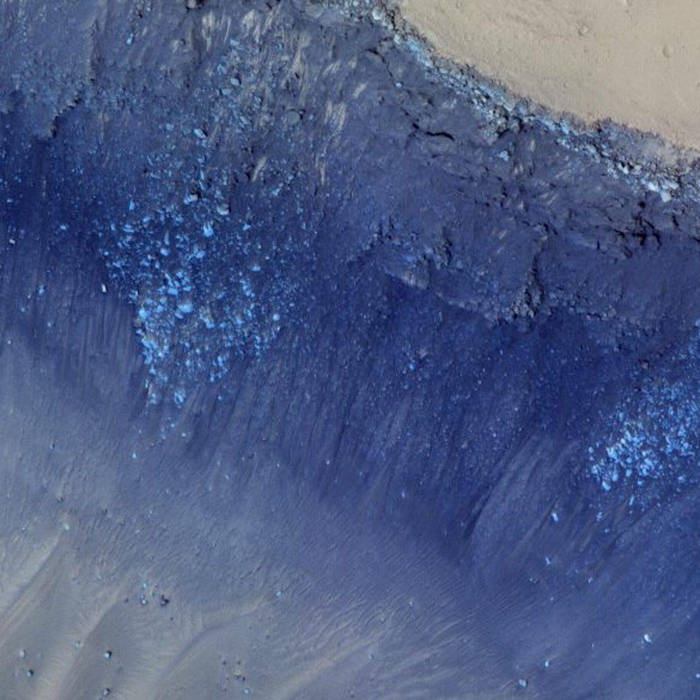 A sample of things to come. 2 songs taken from 2 upcoming albums I will release in early 2020. Track 1, The Harsh and Inevitable Truth", taken form the upcoming 11 track album "Four Thousand Three Hundred & Seventy Five Days", my "divorce" record, so to speak, and song 2, Valley of Consolation/Valley of Desolation, from the album Ootischenia.

Obviously, the title of this E.P is a pun/spin/tip of the hat to the extremely influential, and to still to this day, best Refused record, The Shape of Punk to Come.


Both album are very different in styles:

Four Thousand Three Hundred & Seventy Five Days features a lot more of rhythms, and beats than previous works, although it showcase a few ambient only pieces. As previously mentioned, it is based around the end of my 12 year relationship and marriage to my soon to be ex-wife, and the mental strain, heavy depression, and the long recovery that followed.

Ootischenia, on the other hand will be a purely ambient album, no drums, beats, or other bells and whistles, simply an exercise in textures, soundscapes and long form drones.
It is loosely based around the small town I now reside in, Ootischenia, a micro-desert valley in the Selkirk mountains.
Formerly a Doukhobor stronghold, originally named Dolina Uteshenaya, "Valley of Consolation", but also nicknamed Dolina Opustosheniye, "Valley of Desolation", because of its very arid climate and soil unsuitable for agriculture.

This is "the shape of drones to come"

Both albums to be released within the next few months....